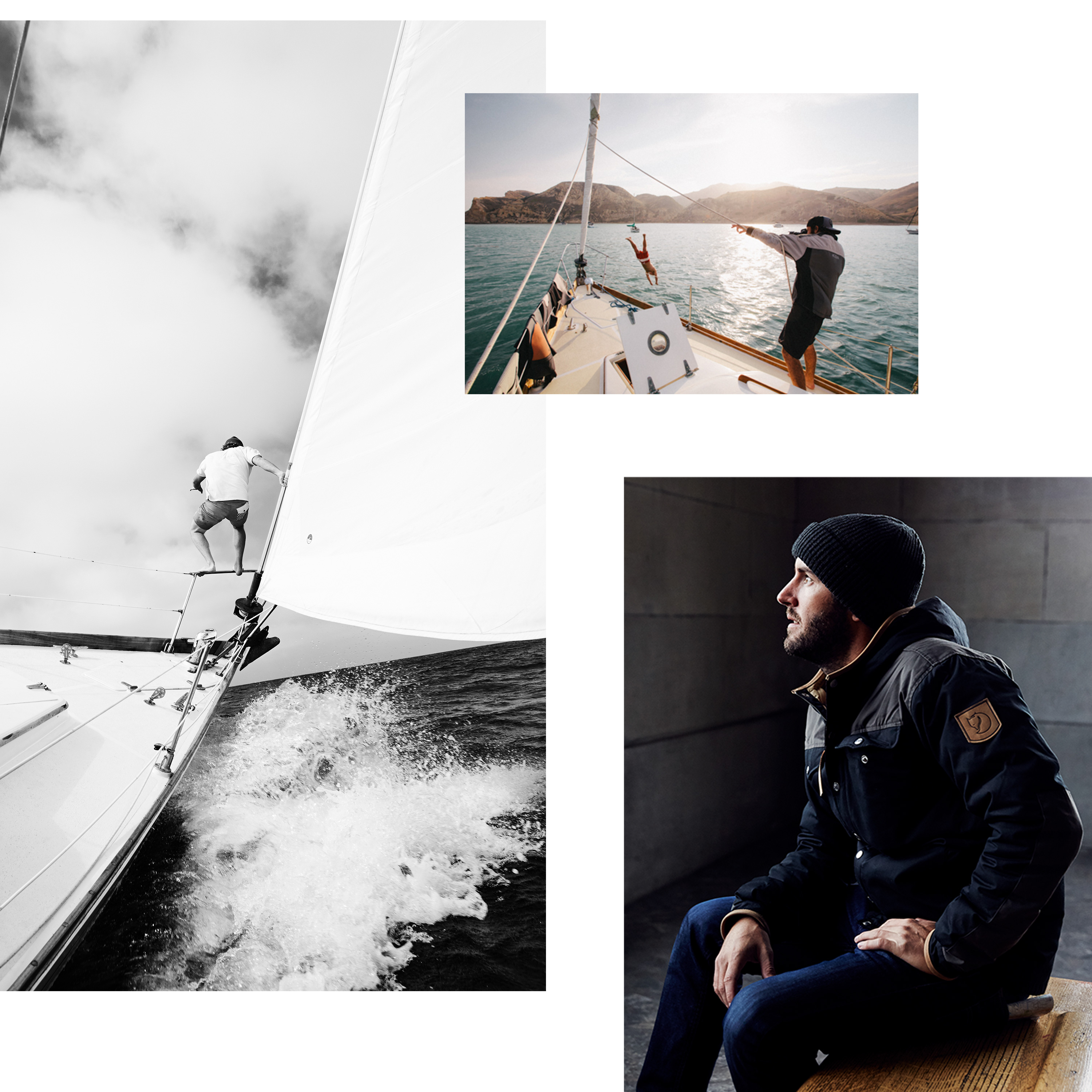 At this point in his career, he’s as comfortable hanging out of a helicopter as he is 50 feet under water. And without a doubt will have a huge grin on his face for either!

So much of his adventurous spirit comes from a move his family made to living full time on a sailboat when he was 12. This 3-year-trip throughout the Caribbean proved to change his point of view forever and solidified his life as a traveler.

He prides his work on chasing the human story, getting close to people in a short amount of time with a goal of capturing something greater about their lives. Most recently he’s been shooting stories found in the hearts of sailors, cowboys and pilots but is always plotting his next trip with a camera in hand.

He currently calls Austin, Texas home. A move inspired by live country music at the airport and an office large enough to store his ever-growing library of photo books (or what his wife would call an unhealthy obsession!)